It is worth noting that the hotel complex "President Hotel" in Ufa is actively preparing for the upcoming important event. Here guests will be placed from countries participating in the summit.

Festival organizers are the State Russian House of Folk Arts, Ministry of Culture of the Republic of Bashkortostan, the Republican center of folk art, administration of city district towns of the republic.

Foreign guests and participants of the concert "Berdemlek - Commonwealth" Festival wished further success and expressed hope to come to this festival again.

And on my own wish to add that, next time, waiting for the participants of the concert in the GC President Hotel, where they will be able to comfortably accommodate and have a great time while staying in Ufa. 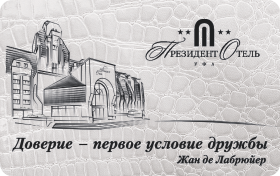 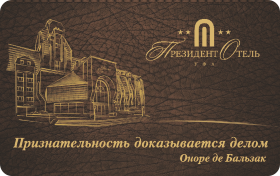